The chicks died. Broadcast is offline for this season.

The fourth egg was laid.

The third egg was laid.

The appearance of a third stork caused panic in the nest.

The black stork (Ciconia nigra) is a large bird in the stork family Ciconiidae. It was first described by Carl Linnaeus in the 10th edition of his Systema Naturae.

Measuring on average 95 to 100 cm (37 to 39 in) from beak tip to end of tail with a 145-to-155 cm (57-to-61 in) wingspan, the adult black stork has mainly black plumage, with white underparts, long red legs and a long pointed red beak. The sexes are identical in appearance, except that males are larger than females on average.

The black stork mainly eats fish, including small cyprinids, pikes, roaches, eels, budds, perches, burbots, sticklebacks and muddy loaches (Misgurnus and Cobitis). It may feed on amphibians, small reptiles, crabs, mammals and birds, and invertebrates such as snails, molluscs, earthworms, and insects like water beetles and their larvae.

It is seen singly or in pairs, usually in marshy areas, rivers or inland waters. It feeds on amphibians, small fish and insects, generally wading slowly in shallow water stalking its prey. Breeding pairs usually build nests in large forest trees—most commonly deciduous but also coniferous—which can be seen from long distances, as well as on large boulders, or under overhanging ledges in mountainous areas. The female lays two to five greyish-white eggs, which become soiled over time in the nest. Incubation takes 32 to 38 days, with both sexes sharing duties, and fledging takes 60 to 71 days. 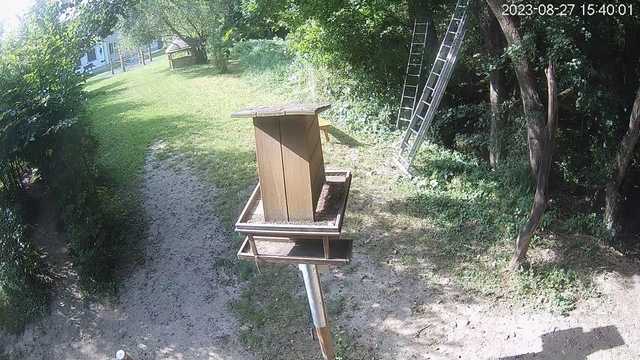 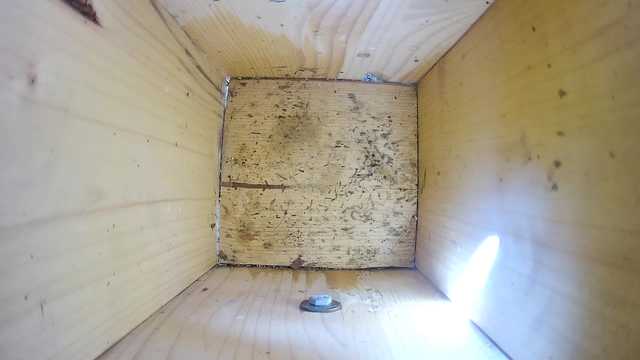 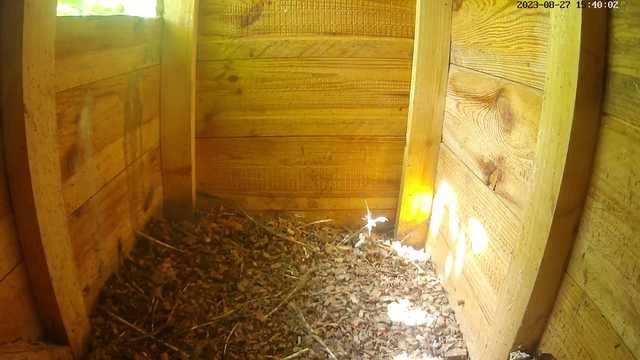 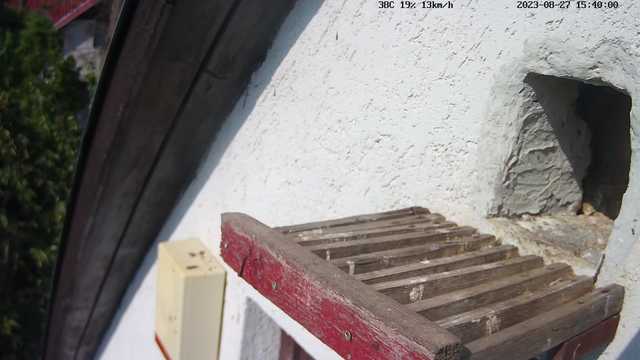 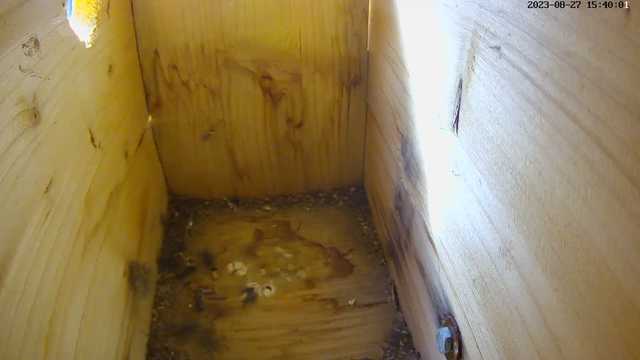 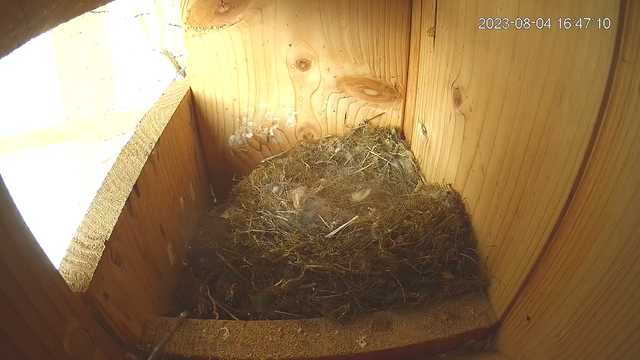 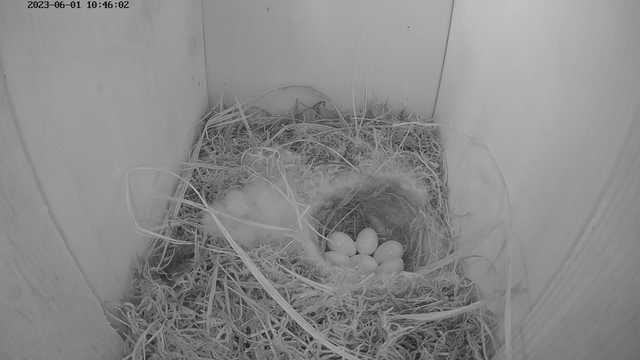 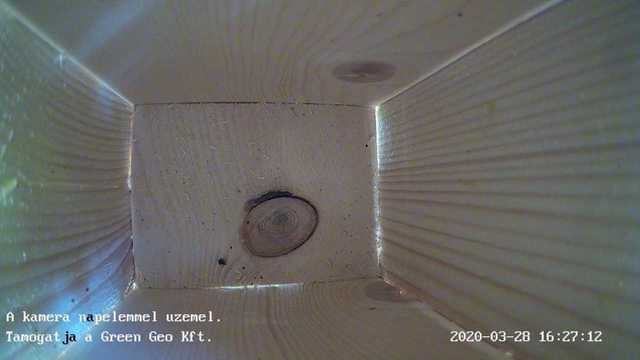 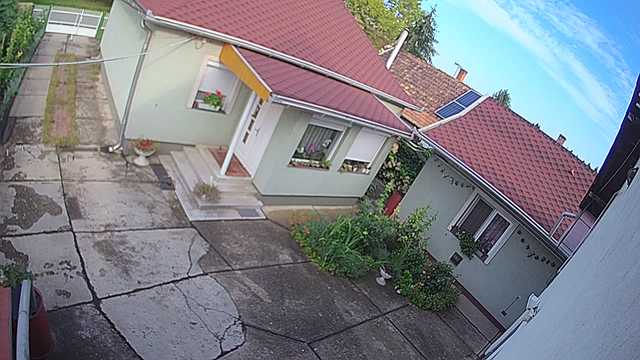 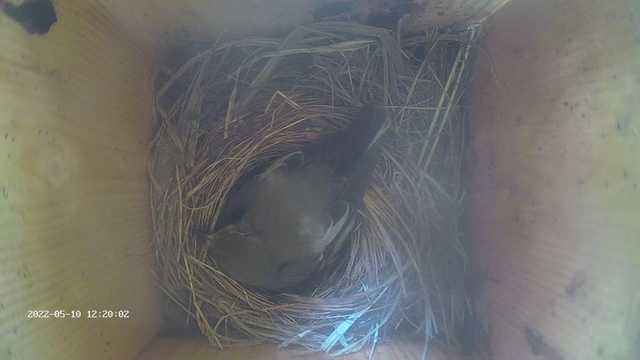 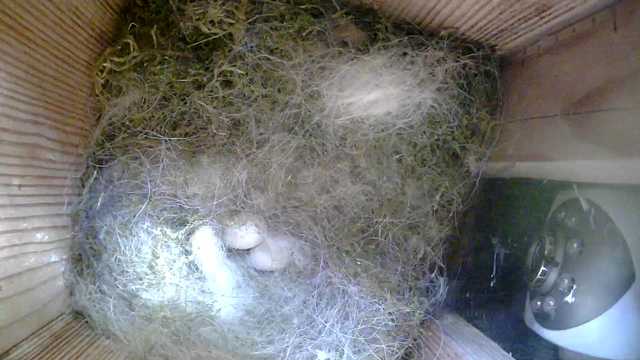 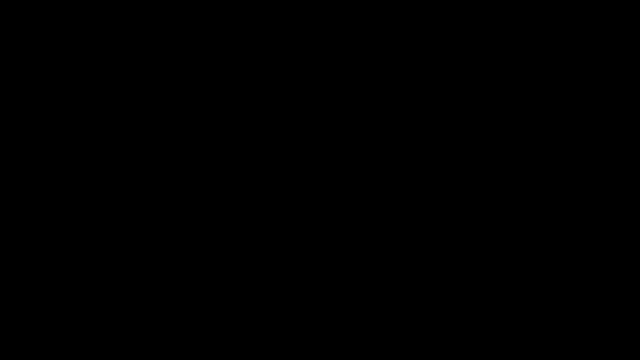 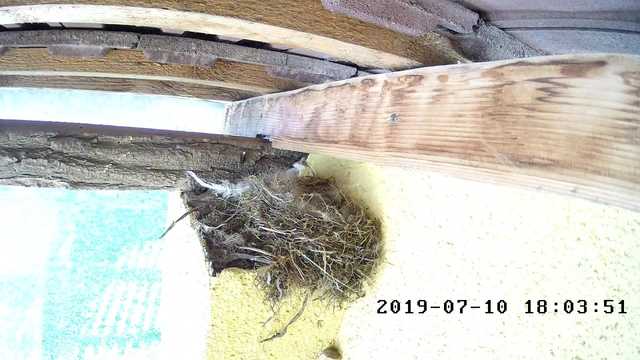 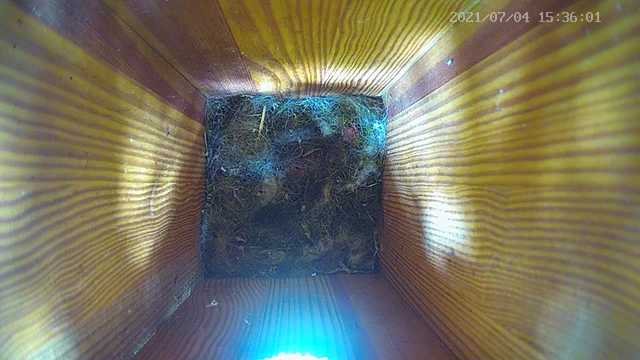 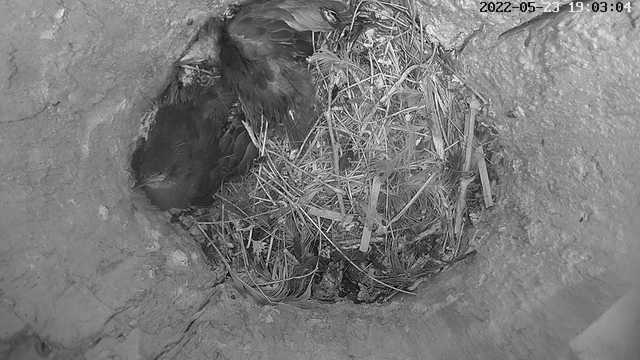 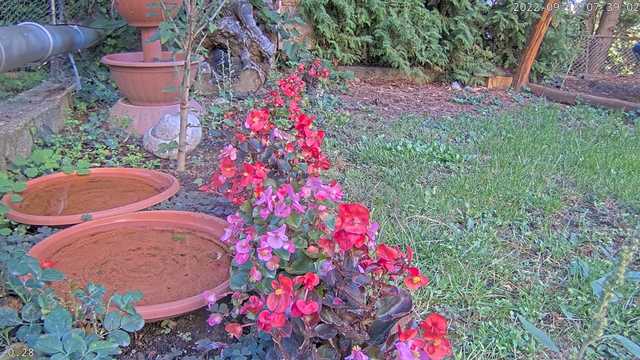