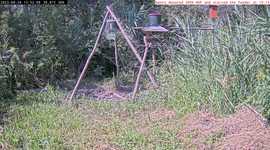 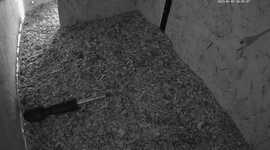 One fledgeling died at night and the other one died this morning. No more one.

Due to probably poisoning we lost at least 4 fledgelings.

There are only 6 fledgeling in the nestbox. We lost one probably a couple of days ago, but we don't know the exact time.

The 7th egg was laid.

The 6th egg was laid.

The 5th egg was laid.

The 4th egg was laid.